Coal Harbour lies between Burrard Inlet and Brockton Peninsula of Stanley Park, and it is known for the mountain views, marina, great restaurants and bistros, as well as bars and pubs. The downtown area has a paved Seawall cycling and walking path. Within this area, you can also find the Vancouver Harbour Water Aerodrome, and it is only a few blocks away from the Vancouver Convention Centre and Canada Place. Coal Harbour got its name after they discovered coal in the area in 1862. It was previously called Blueblood Alley due to the large number of mansions built in the area. 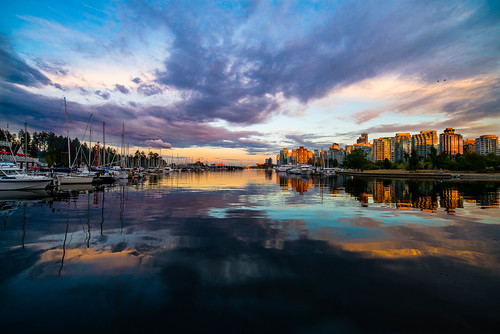 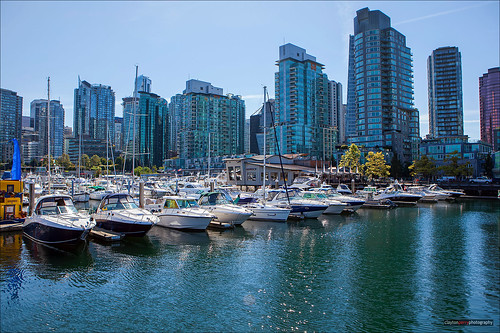 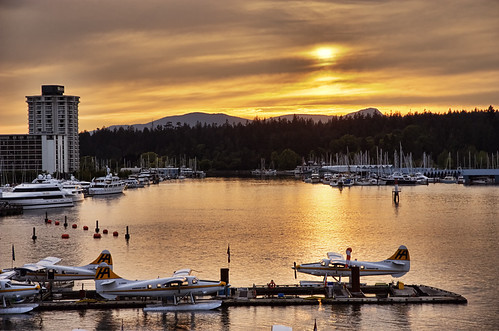